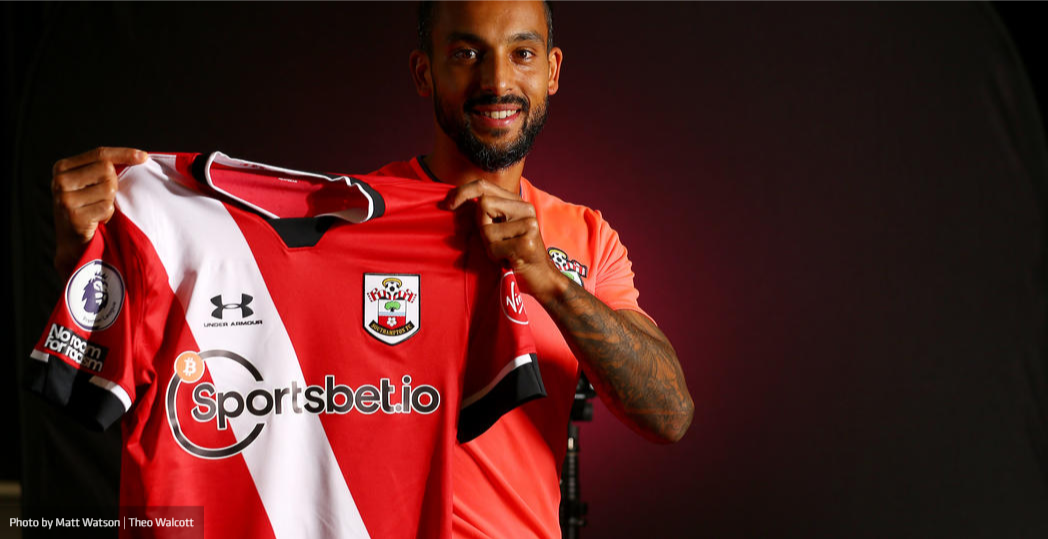 Tiger Fight, October 6th Southampton officially announced that the team has signed England winger Walcott from the Premier League club Everton on loan. The lease is for one season, and Everton has assumed half of the salary.

The official website of the Saints directly used the title of Walcott Going Home, proudly welcoming his youth academy back to the team, and it has been fifteen years since Walcott left the team. In August 2005, Walcott, who was only 16 years old and 143 days old, made his debut on behalf of Southampton, and in January 2006 he moved to Arsenal.

Walcott himself had difficulty restraining his emotions. He said: "I should cry during the first game. It means too much to me. It is really unforgettable. When it comes to Southampton, there are many memories. I just came to my heart, there are too many words to say. I think it’s an easy decision for me to return to this team. To be able to work with such a good coach and these young players, I think I do It was the right decision."