In the first round of the second stage of the Super League relegation battle, Tianjin TEDA defeated Shenzhen Kaisa 2-0 and won the first league match this year. Reporter Gu Ying said that post-mortem is not fun, and TEDA, who has recovered his state, has to stretch this energy. 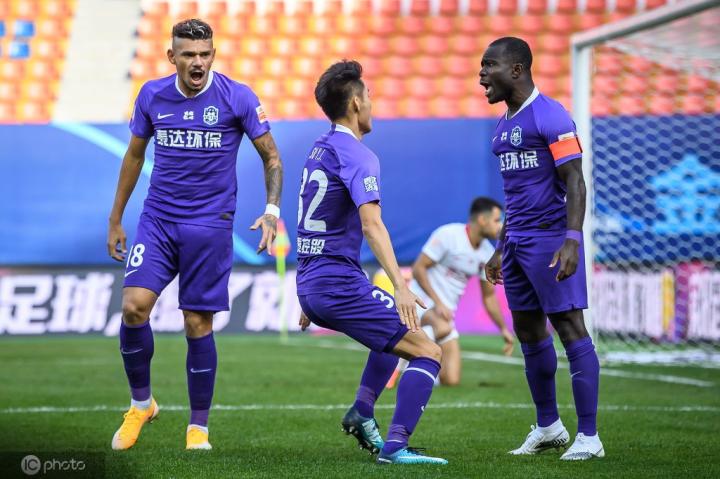 Gu Ying first stated that the victory over the Shenzhen team was a new start for TEDA. This victory not only allowed the coaches and players of the TEDA team to treat the next game more peacefully, but also gave the whole team confidence in relegation.

Gu Ying said that although the two goals scored against Shenzhen do not belong to new aid Suarez, his personal ability and role on the court are obvious. He himself integrates into the team very quickly, often making gestures with his teammates during training and dining, playing and amusing, which also creates a lot of relaxed atmosphere for the team.

Gu Ying believes that although a team has been walking around from the preparation period to the present, and the lineup has been repaired all the way, until now it looks more like a whole, but let go of the so-called "why did you go early". Not to mention it, it’s always good to be decent, try to keep your seat in the Super League, and have a chance to come back after learning from it.

Gu Ying finally emphasized that the reality and cruelty of the current leagues cannot tolerate anger, and it is even more difficult to achieve the kind of "being unrestrained and put to death." For a team, relegation means "precipitation, accumulation and failure" or "sinking down and restless". It is not fun to try.